In order to join CUPE, you must complete, sign and date a CUPE membership card.

Once CUPE has received cards from at least 50% of employees, CUPE will file an Application for Certification. When CUPE files the Application the membership cards are sent to the Ontario Labour Relations Board (OLRB) with the Application. The cards are completely confidential and the employer will never know who signed a card.

When CUPE files the Application for Certification the Employer is served with a copy of the Application (not the membership cards). Five business days following the filing of the Application an Officer from the OLRB comes out to the workplace and holds a secret ballot vote or holds an electronic vote via email. The voting process is determined by the OLRB. No one will ever know how you voted. The vote is what determines whether CUPE is successful or not. It is a simple majority vote, so if 100 people come out to vote and 51 votes in favour of joining the union then everyone will become part of the union.

Signing the CUPE membership card is the first step in joining CUPE but it is important to remember that the vote is what determines whether CUPE is successful.

If you want to complete and sign an electronic CUPE membership card click here to fill out a contact form and we will email you the card within 24 hours.

Employers often spread misinformation during organizing campaigns so make sure to check for the latest information about the CUPE organizing drive at your workplace. 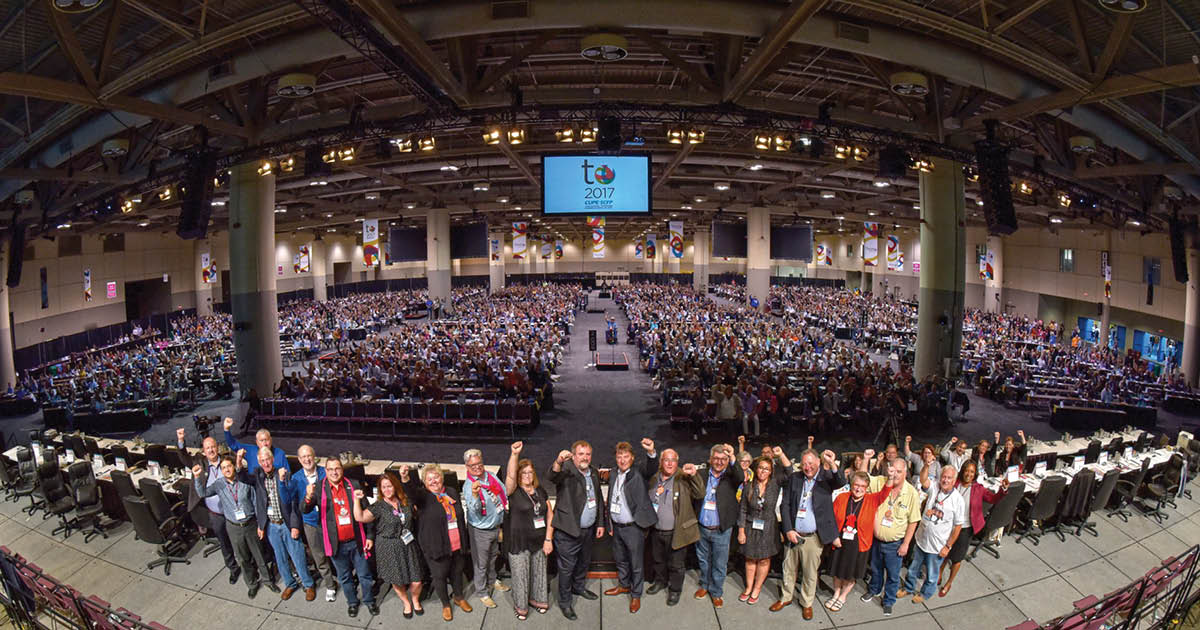 Founded in 1982, the 40,000 member Ontario Council of Hospital Unions (OCHU) is the hospital division of Canadian Union of Public Employees (CUPE).

OCHU/CUPE bargains a provincial collective agreement with the Ontario Hospital Association and lays that pattern down across the hospital sector and for those long-term care facilities that have a relationship with a hospital. Because we have the strongest collective agreement in the province - and because we enforce it - OCHU/CUPE hospital locals have the lowest rate of layoff in Ontario.

CUPE is a democratic union committed to Local Autonomy. This means that local bargaining units make decisions about bargaining priorities, grievances and arbitrations and even dues. In other words, as a member, your vote has real strength.

In Ontario, CUPE members run effective advocacy campaigns, on a number of health care issues, including: