Like our name says, CUPE is a Canadian Union. CUPE represents more than 80,000 CUPE members working in hospitals, long-term care, community care and paramedicine, 40,000 of those members work at 120 sites of more than 60 hospitals.

OCHU/CUPE bargains a provincial collective agreement with the Ontario Hospital Association (OHA) and lays that pattern down across the hospital sector and for those long-term care facilities that have a relationship with a hospital. Because we have the strongest collective agreement in the province – and we enforce it – OCHU/CUPE hospital locals have the lowest rate of layoff in Ontario. 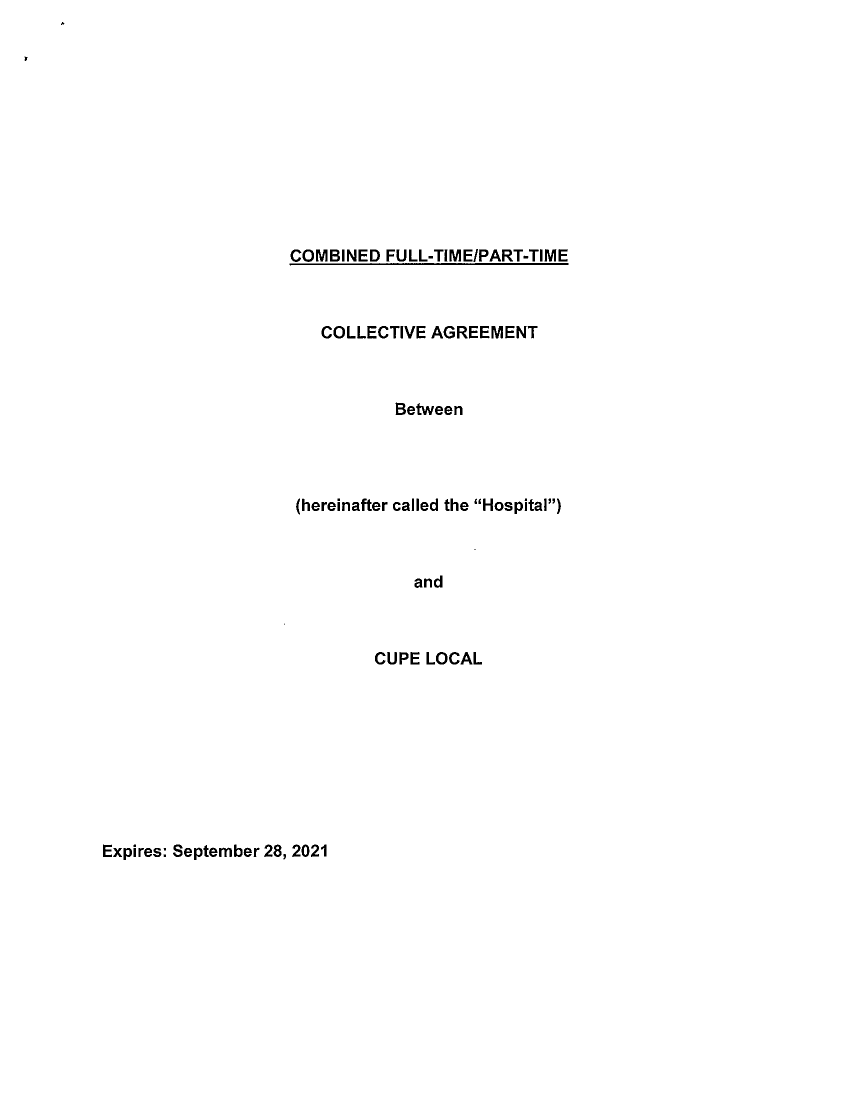 OCHU/CUPE also carries out advocacy on behalf of our members and on behalf of hospital patients and long-term care residents across Ontario. OCHU/CUPE works closely with the Ontario Health Coalition whenever community health services are threatened with cuts or privatization. CUPE’s Matters for You