(TORONTO, ON) The Ford Conservatives’ proposed legislation extending emergency powers will give the province significant powers at the expense of front-line workers, according to the Canadian Union of Public Employees (CUPE) Ontario. 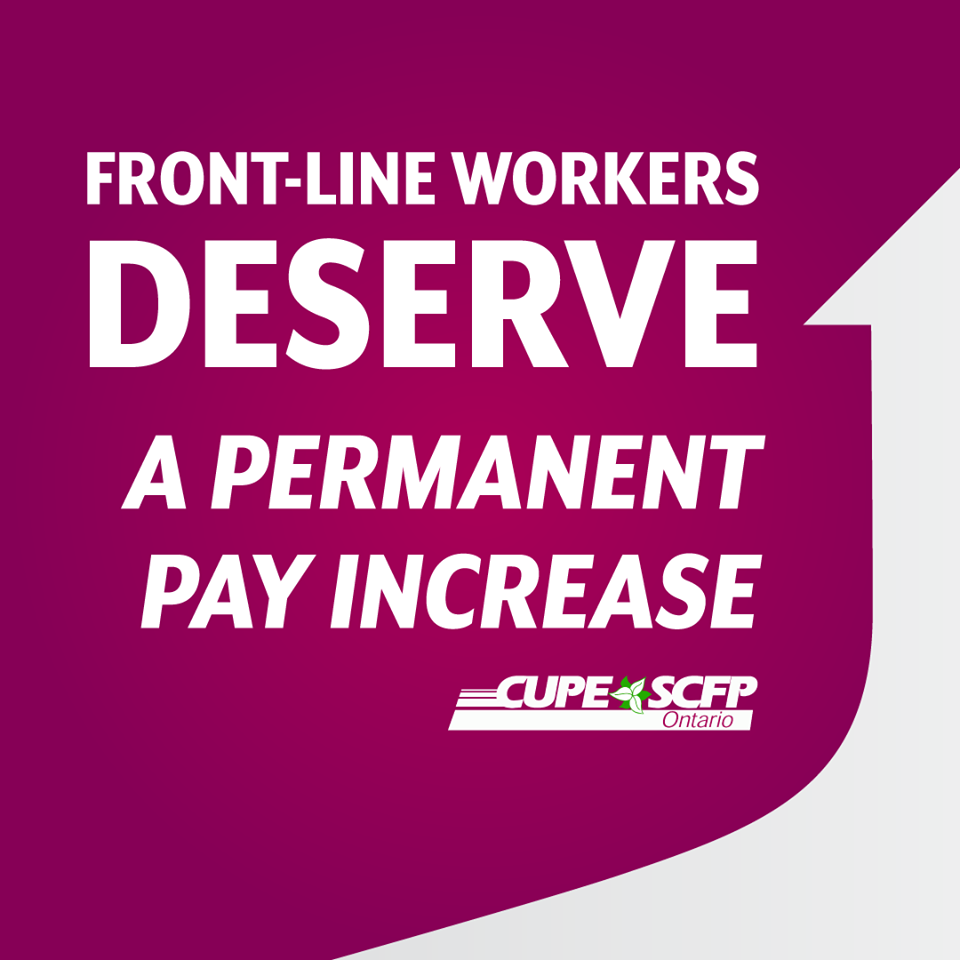 (TORONTO, ON) With Toronto and Peel joining nearly all of Ontario in entering Stage 2 of reopening, the Canadian Union of Public Employees (CUPE) Ontario calls for a new normal with a permanent front-line pay increase.

TORONTO, ON – Although they’ve provided therapies, tests and other key supports to patients throughout the COVID-19 pandemic, thousands of highly skilled hospital staff are still excluded from receiving Ontario’s $4/hour pandemic pay. In addition, none of the premium has flowed to the paycheques of staff the province has tapped as eligible.

Many clerical and administrative employees, lab and pharmacy staff, technologists and technicians have been excluded from Pandemic Pay.

CUPE HOOPP Trustees Sharon Richer and Louis Rodrigues are proud to report that the Board of HOOPP has decided that the pension plan will provide any member that takes an unpaid emergency leave, or is within the first 15 weeks of an unpaid health leave, with contributory service at no cost to them or their employer. 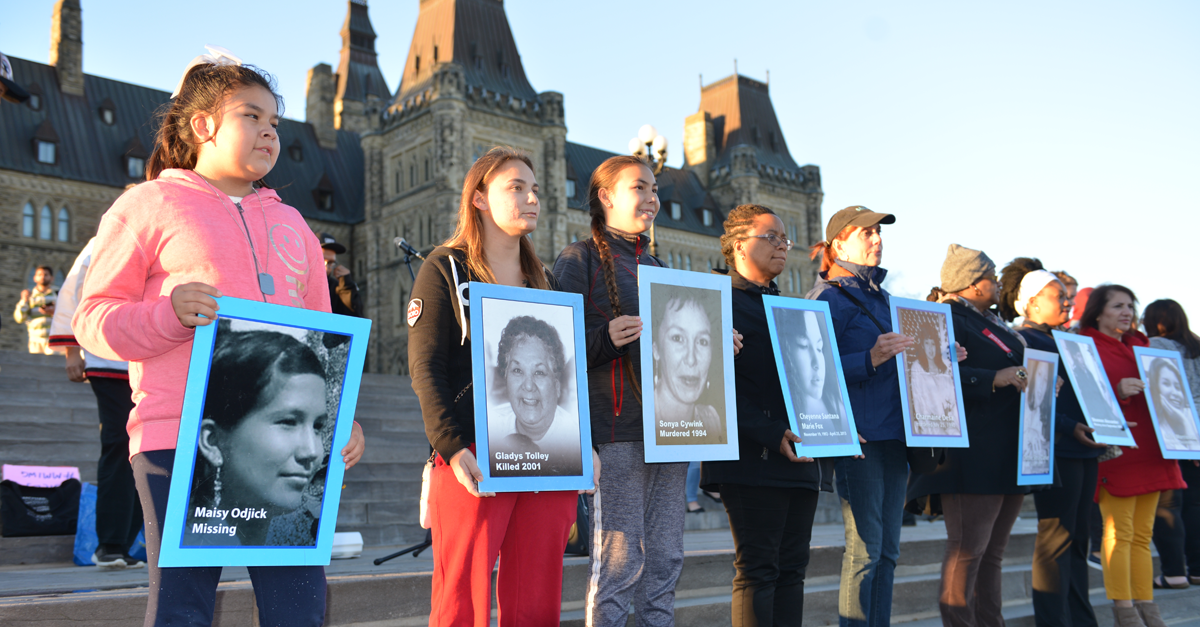 CUPE stands in solidarity with Indigenous communities and organizations across Canada who are demanding the action plan that was promised after the National Inquiry into Missing and Murdered Indigenous Women and Girls delivered its final report over a year ago.

As more disturbing images and video footage of racism, white supremacy and violence emerge from the United States and Canada, the Canadian Union of Public Employees (CUPE) wants to offer our solidarity to the Black community and our racialized membership. We acknowledge and respect your rage, fear, pain and the trauma these images and real-life experiences invoke. We share your grief and outrage.

Every year, on June 1, injured workers and allies gather at Queen’s Park for Injured Workers’ Day to celebrate a history of resistance, and collectively recommit to fighting for much-needed improvements. For the first time since 1983 we won’t be able to do so – but not because the issues we raise have been resolved.