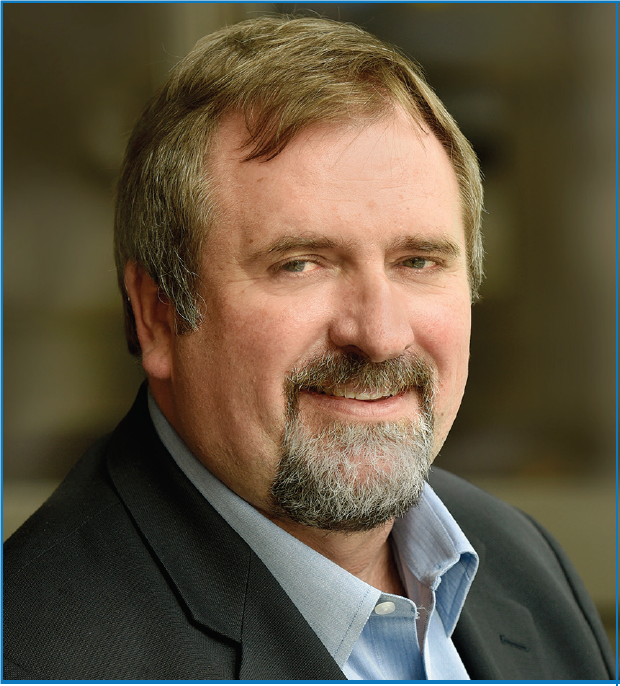 This is a time of uncertainty. You may be unsure about what will happen after the representation vote and which union is best able to represent you and your coworkers going forward.

St. Joe’s, Providence and St. Mike’s were merged into one employer on August 1, 2017, and became UHT. This caused a merger under the Public

Sector Labour Relations Transition Act (PSLRTA) and forced a merger of the unions as well. The Ontario Labour Relations Board decided that service workers at all three sites of UHT should merge into one bargaining unit and be covered by only one collective agreement - and only one union.

PSLRTA was brought in by the Mike Harris Conservatives in the late 1990s. It forces unions into competition with each other and tries to turn people who should be allies against each other.

CUPE believes that all workers rights should be protected. If CUPE is the successful union in this representation vote, all members - no matter which union they belonged to before - are CUPE members and will be treated like every other CUPE member.

Please take the time over the next week to come out to meetings or to the information tables and get information on what the unions have to offer. CUPE welcomes everyone to their information meetings because we want you to be able to make an informed decision. After the vote we need to be able to put this vote behind us, to be strong and united so we can begin the work of bargaining the local issues and harmonizing wages. The only one who benefits from unions and members fighting amongst each other is the employer.